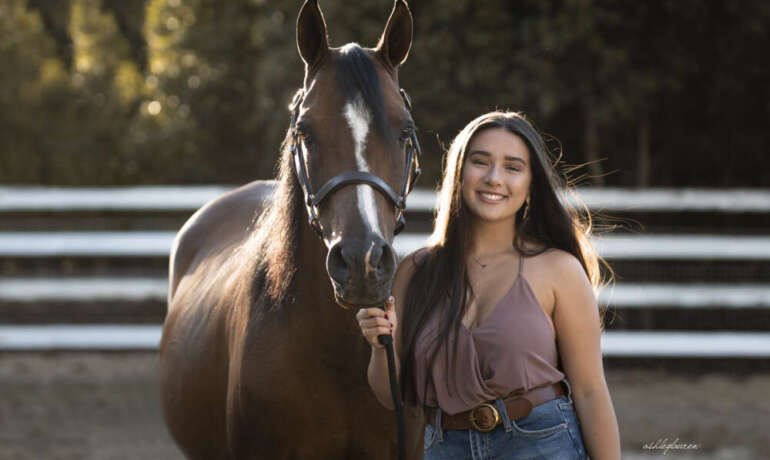 Taylor Alyssa Lai, a co-founder of the Bay Area Equine Vet Camp, LLC, is a key leader and mentor of the program. In 2012 she co-founded the 501c3 nonprofit organization Bay Area Equestrian Club, whose mission is to provide underprivileged youth with access to horses and education in the field of veterinary medicine. Taylor is a senior in high school and plans to further her business career in the future. Taylor chose to create the Pre Vet Camp to establish hands-on and expert mentor-based learning opportunities for students interested in veterinary medicine. Taylor is in charge of developing the Pre Vet Camp, program curriculum in partnership with the well-respected, Pre Vet Camp veterinarian Dr. Jamie Textor, DVM, PhD. Taylor has established valuable longtime working relationships for the Pre Vet Camp with both UC Davis School of Veterinary Medicine and Stanford University Red Barn Equestrian Center. In addition, Taylor works as marketing director and event coordinator for the Pre Vet Camp. Taylor has been monumental in connecting and inspiring students from around the globe. The Pre Vet Camp has an impressive reach with hundreds of students from around the world attending the program over the past six years. Taylor is heavily active in spearheading and leading numerous community outreach programs for youth who are interested in veterinary medicine. Her projects seek to engage traditionally underrepresented groups in the veterinary medical profession. In addition to the curriculum/workshop-saturated program, BAE Pre Vet Camp provides volunteer leadership training for young people.

As an individual, Taylor has acquired many achievements. Some of which include competing in the Arabian Horse Association's many prestigious competitions and performing as a soloist in flute. As a competitive rider, she has dedicated countless hours over the past twelve years to the sport. Taylor has won multiple regional, national, and international level equestrian titles. Her greatest achievement thus far has been winning the Arabian Horse Association's 2016 Canadian National Championship title in the 18 years and under rider division. As a result of her involvement in the horse community, Taylor has been classified as an Elite rider by the Arabian Horse Association due to collecting 70 national points in the hunter rider division. Although Taylor is grateful for her accomplishments, she is adamant that her most significant achievement is her ability to bond with her horse and fellow riders. As a result of being a dedicated equestrian and contributing member of society, she has learned the value of responsibility, accountability, and sportsmanship.

In addition to her notable accomplishments as an entrepreneur and equestrian, Taylor is also a successful flautist. Taylor has been a musician for fifteen years and has experimented with playing the piano, harp, singing, piccolo, native American flute, and C flute. Taylor has played the standard concert flute for over eight years. Over these past eight years, she has been a guest artist on several CD's, won many awards, and performed at Carnegie Hall. She received the First Class Honors Distinction Award from the Royal Conservatory of Music, as well as earned the prestigious National Gold Medal. Taylor entered as a soloist and ensemble member in the California Music Education Association competition and won three Superior Rating awards and a Command Performance Gold Medal Award. She placed first in the Greater Bay Area Performing Arts Competition sponsored by the Youth Focus Inc. As a Native American flautist, Taylor is a guest artist on the song "Piseco," which appears as track five on the "Mystic Places" CD. This CD was written and produced by the San Francisco duo, Phoenix Rising. "Piseco" was recently nominated for the Best World Song by the Hollywood Music Media Association.

Furthermore, Taylor was a selected participant in the Honors Performance Series band group that performed at Carnegie Hall in New York City. Carnegie Hall is a world-renowned music concert hall that uses a highly selective auditioning process to choose its musicians. Taylor also auditioned for the 2019 Honors Performance Series at Sydney Opera House, which implemented an extremely highly particular auditioning procedure as well and was accepted to perform as a solo flautist. 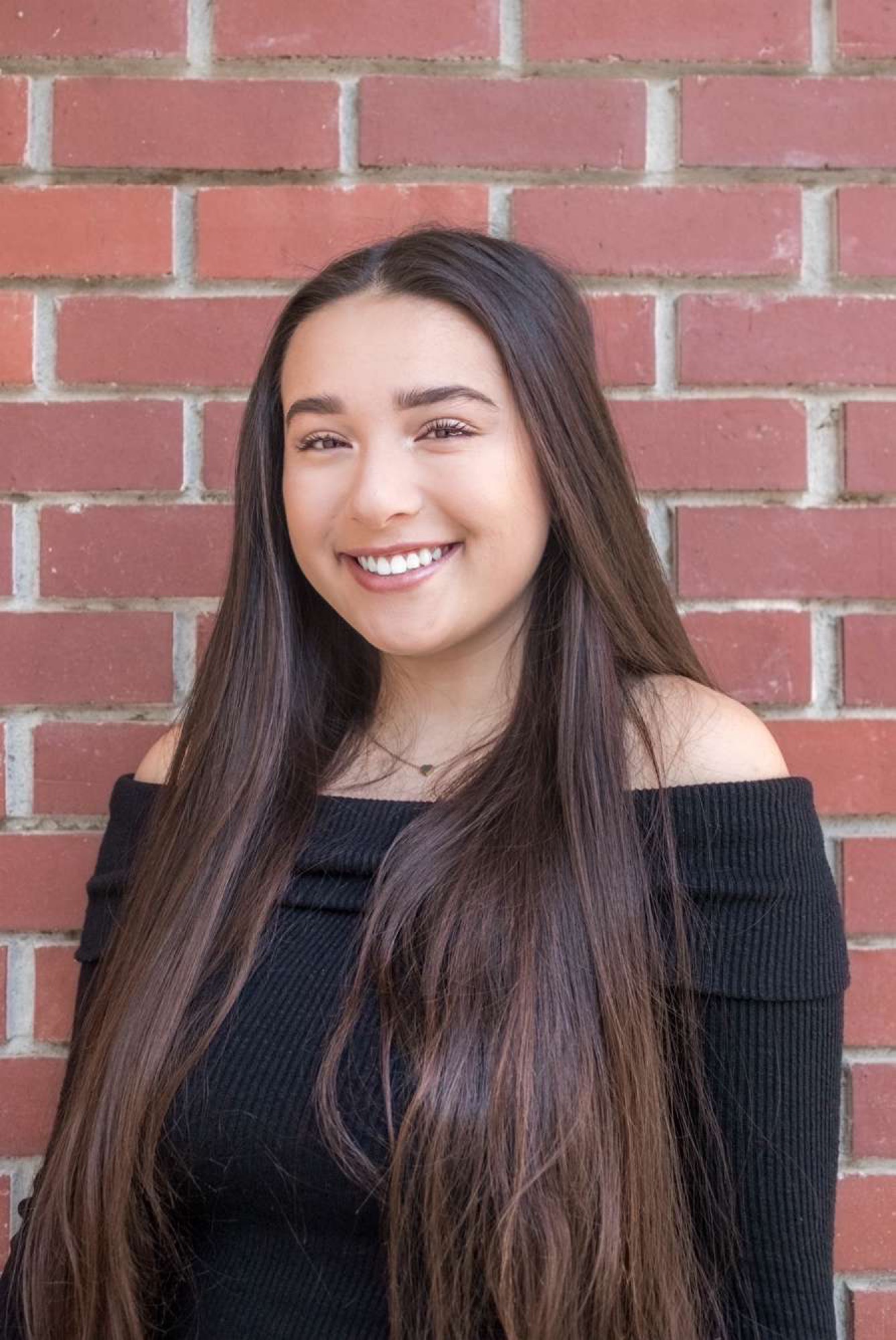